Over the past year, we have invested more than ever in more environmentally friendly forms of energy to ensure we do our bit in the fight against climate change. At Herkkumaa, we want to continue our industrial journey for a long time to come, which is why we believe it is necessary to reduce the emissions resulting from our product manufacture as much as we can.

During the last four months, we have reduced the consumption of fossil fuels at our factory by more than 5,000 litres! The electricity we use is also generated from 100% renewable energy.

There are no domestic sources of fossil fuels in Finland, unless you include peat. We are dependent on their import. Fossil fuels are all non-renewable and exhaustible natural resources. Burning them produces carbon dioxide, which accelerates climate change. At the current rate of consumption, oil is expected to run out in about 40 years, natural gas slightly later than that and coal after some hundreds of years. (Finnish National Agency for Education, 2021)

The future state of the atmosphere is fundamentally dependent on humankind’s CO2 emissions over the next few decades. If energy production continues to be based on fossil fuels as much as it is now and grows in volume, it is possible that global temperature will rise by 6°C by the year 2100 and in Arctic areas by up to 10°C. (Finnish Institute for Health and Welfare, 2010).

We care. We know you care too. 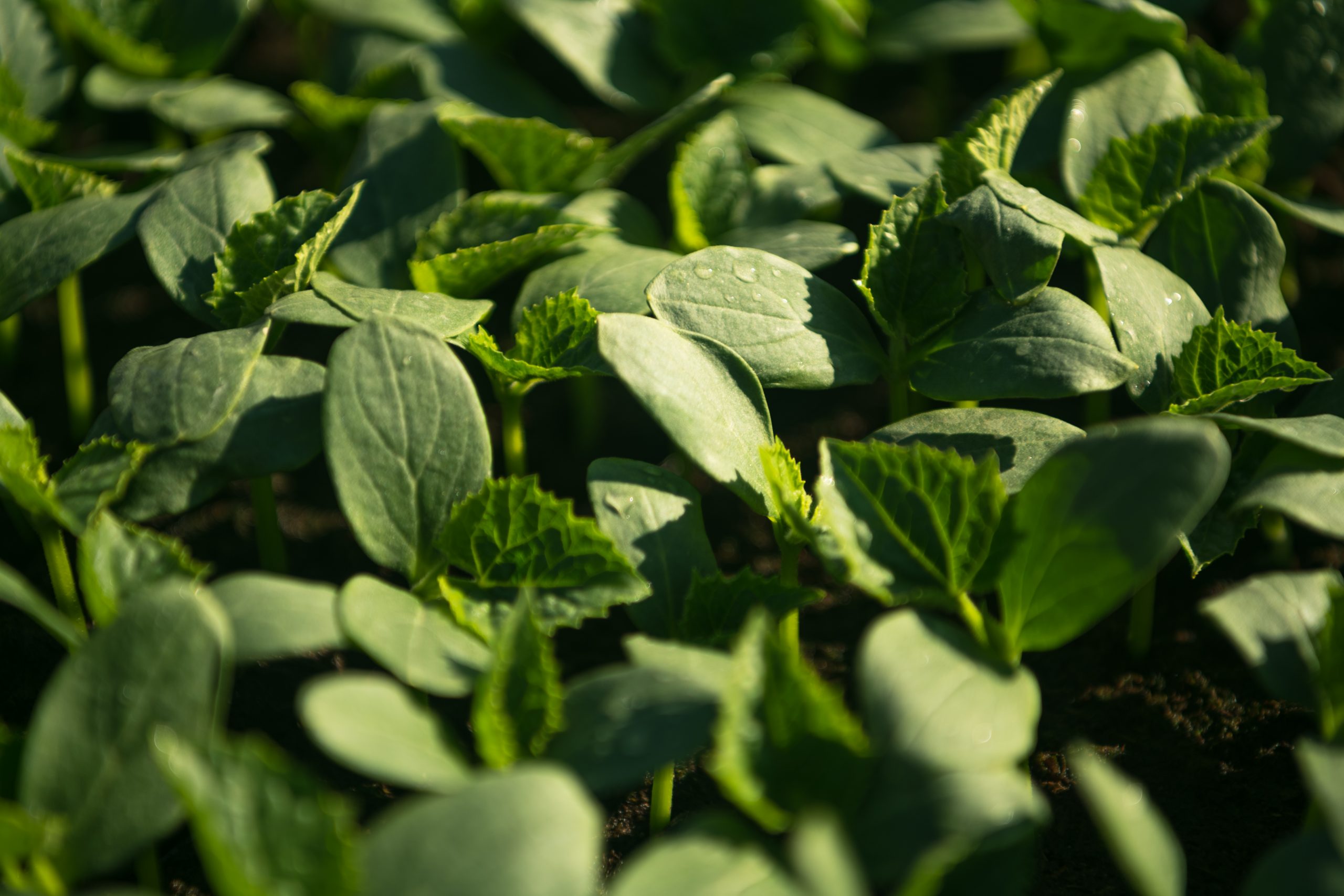 At Herkkumaa, we want to continue our industrial journey for a long time to come, which is why we believe it is necessary to reduce the emissions resulting from our product manufacture as much as we can. 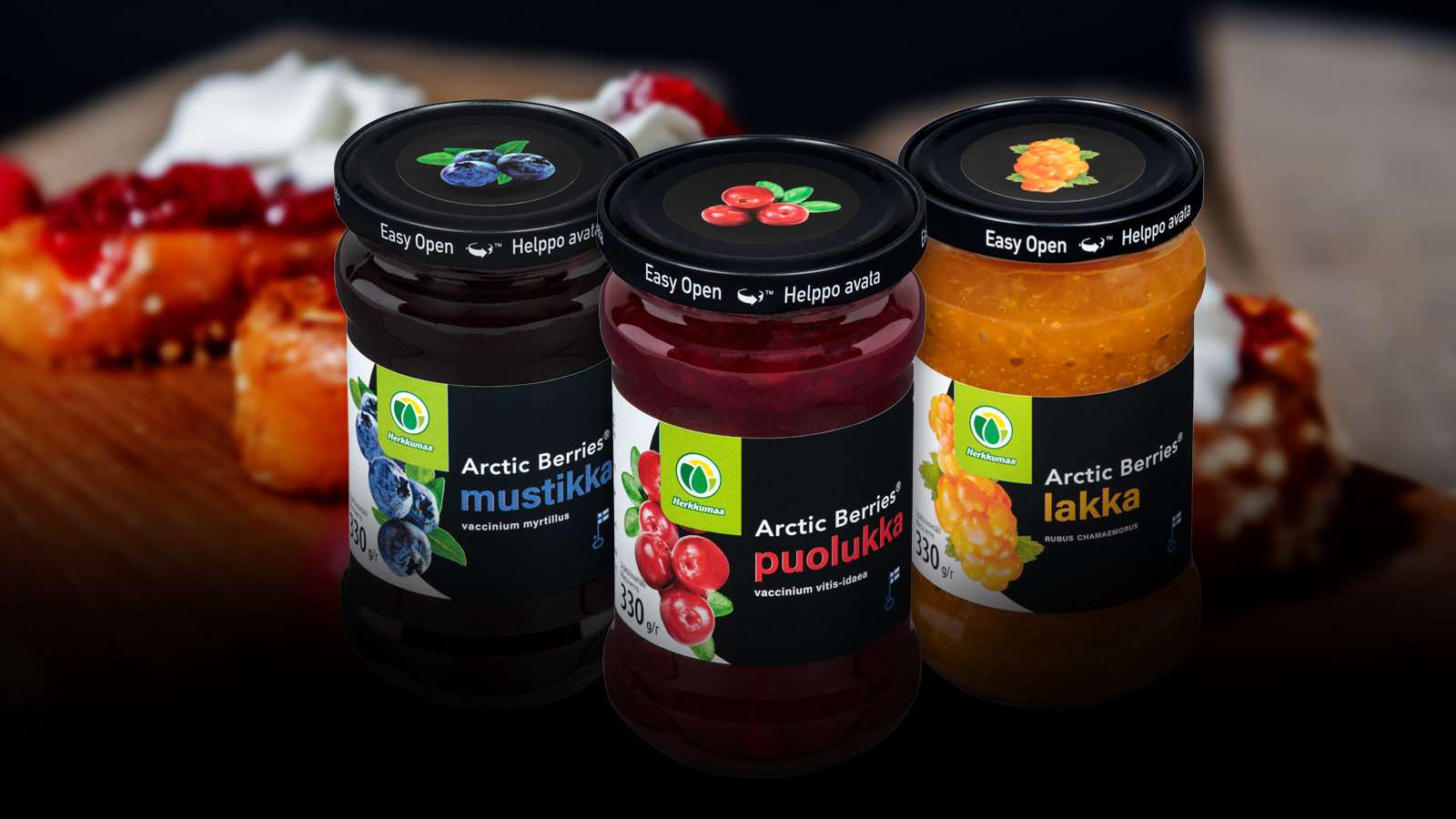 It’s easier than ever to enjoy the rich flavours of berries grown in pure Nordic forests, thanks to our Easy Open lids.

Ideal in the summer heat – the best-selling pickled cucumber in Finland!

Thanks to the saltiness of Herkkumaa’s pickled cucumbers, you can worship the sun longer while making sure that your body absorbs the fluid you drink.

You can find out more about which cookies we are using or switch them off in settings.

This website uses cookies so that we can provide you with the best user experience possible. Cookie information is stored in your browser and performs functions such as recognising you when you return to our website and helping our team to understand which sections of the website you find most interesting and useful.

Strictly Necessary Cookie should be enabled at all times so that we can save your preferences for cookie settings.

If you disable this cookie, we will not be able to save your preferences. This means that every time you visit this website you will need to enable or disable cookies again.